The video projection, Porten is inspired by Lundbye’s drawing of the drawbridge at the entrance to Asserbo Plantage dated July 13, 1843. The video is shot at the same location and then transformed to computer line art -a type of animation made from contour drawings.

A woman is seen walking on a path through the trees towards the entrance, she looks back at someone.  At the gate she turns around and goes back in the same direction disappearing – or dissolving -into the trees. This ghostly disappearing number repeats itself in a loop and the women’s repeated traverse never breaks through to the foreground. In this way, Westerberg once again adds a layer of reflection to the projects’ general theme of reaching out to a person that is gone and to mirror oneself in them or in an earlier self and to the difficulty of constancy in this life.

It has references to a drawing made in the same area in 1843 by a famous Danish artist Johan Thomas Lundbye. The set in the film is in an open landscape, two trees in the mid ground are forming a Gate. Nature is at peace but slowly the sound changes and a figure appears and later another appears. The two figures are approaching the trees (The Gate). One by one they try to pass through the gate but vanishes in doing so. The first female figure looks back. Is she looking back or waiting?  When the two female figures vanishes, life returns to normal. Animals appear and the sound changes.

The film was produced for the exhibition Sommerrejsen tilbage. 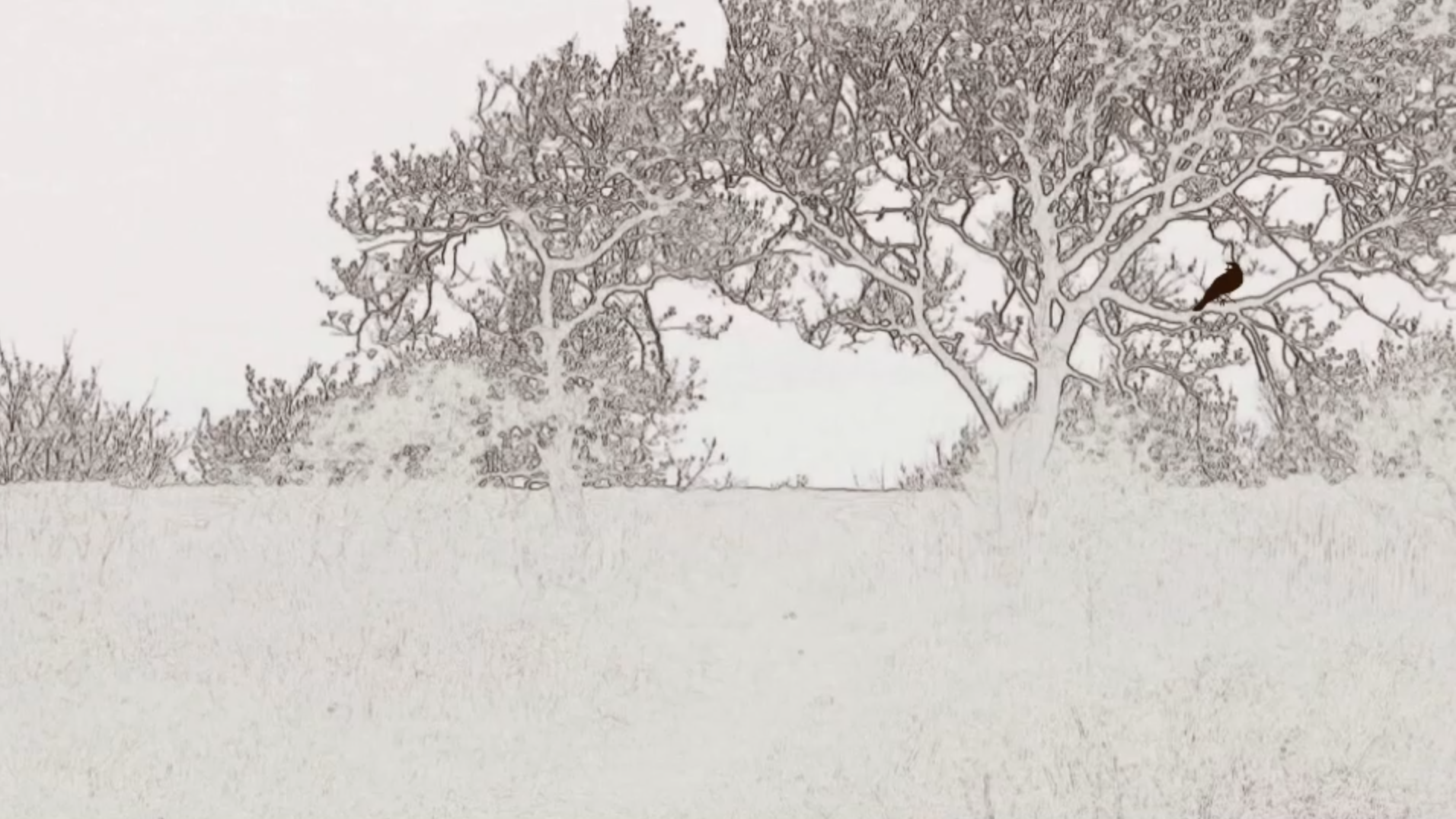 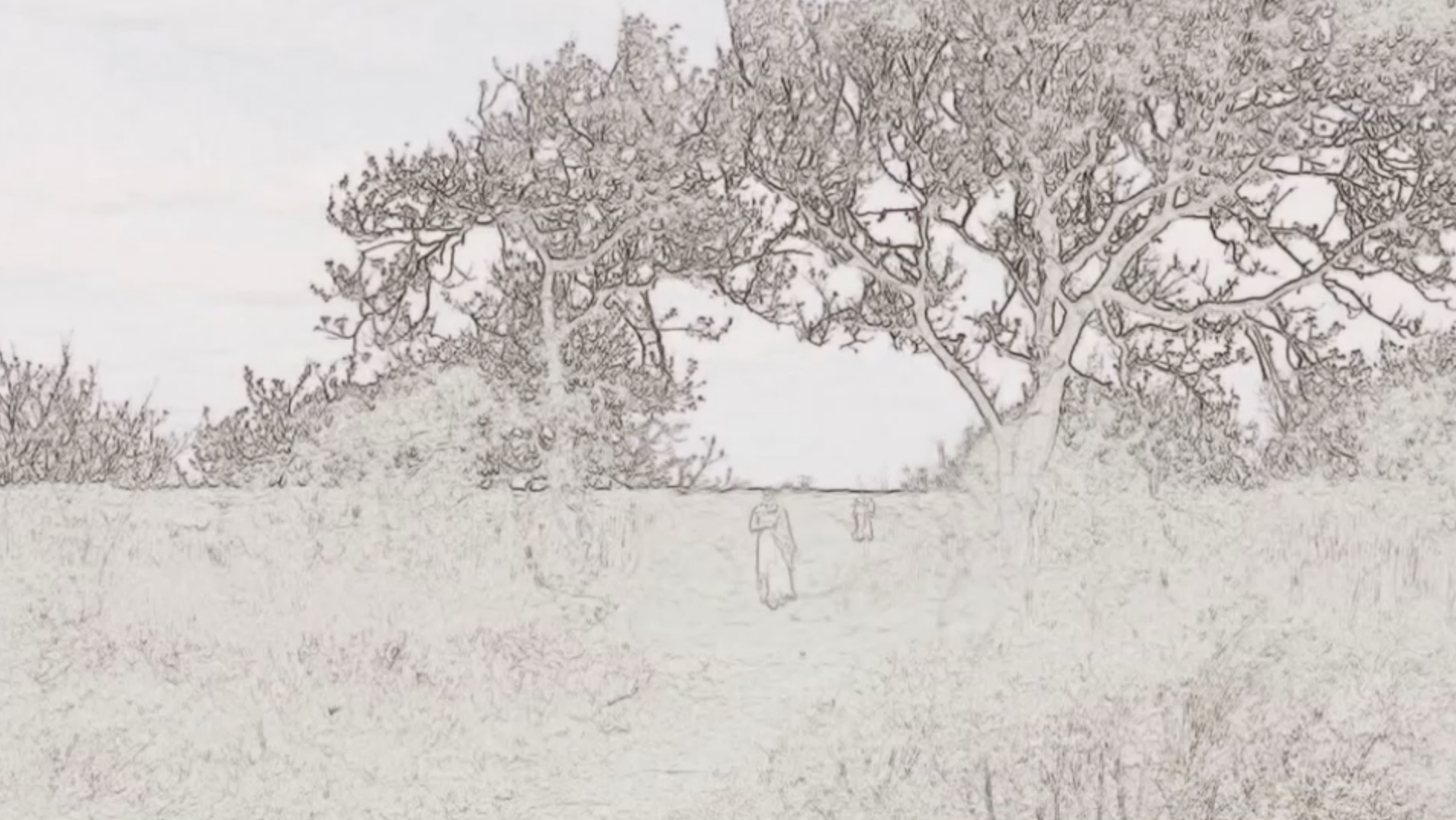 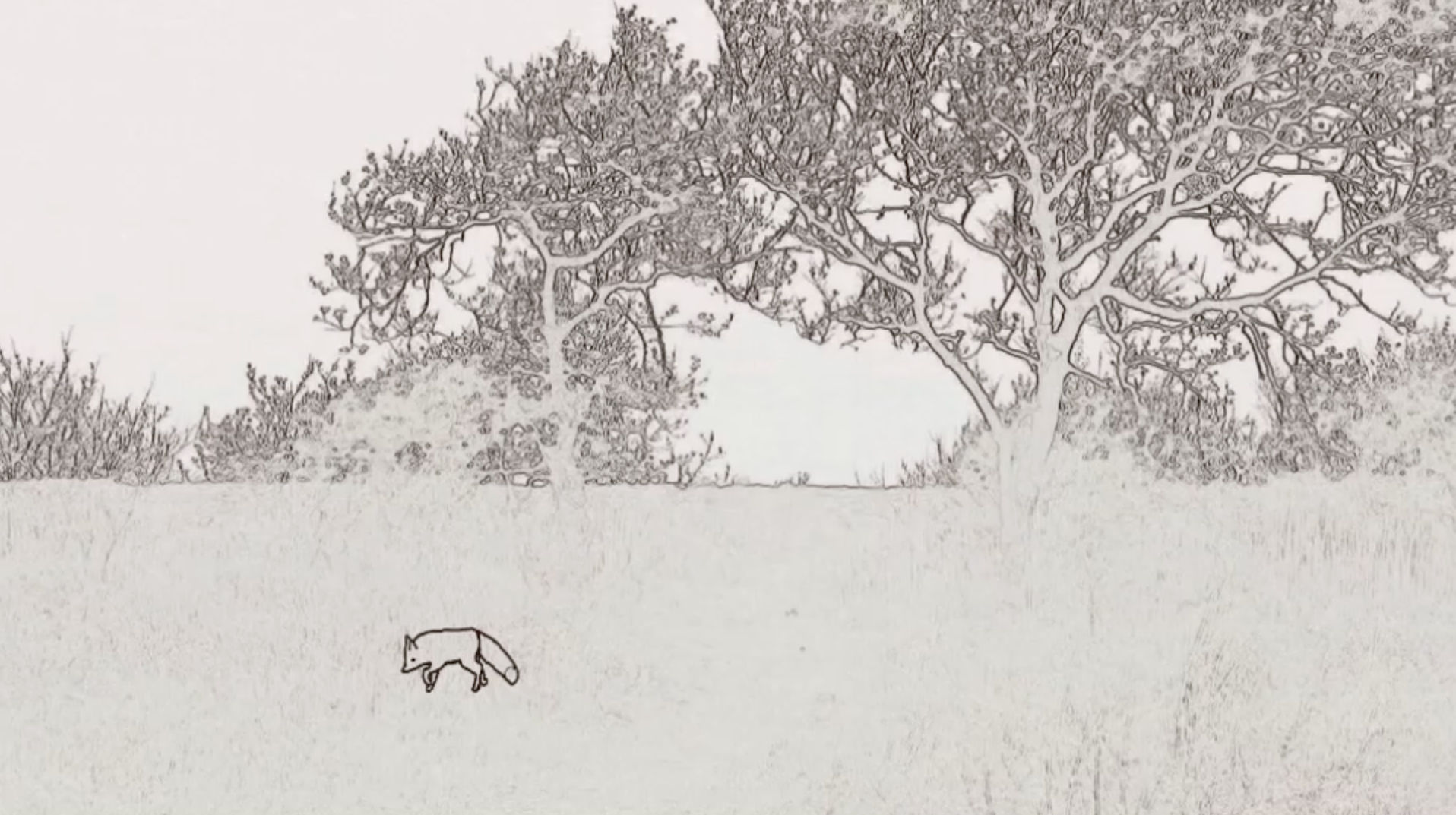