The animation Point of Origin was one of the winners in a competition for innovative urban space projects. The animation was projected on to a wall in the red light district called Vesterbro in Copenhagen.

The animation depicts an Komodo Dragon which is one of the oldest living species. Komodo Dragons are the world’s largest lizard and an impressive prehistoric animal that has managed to survive until now. 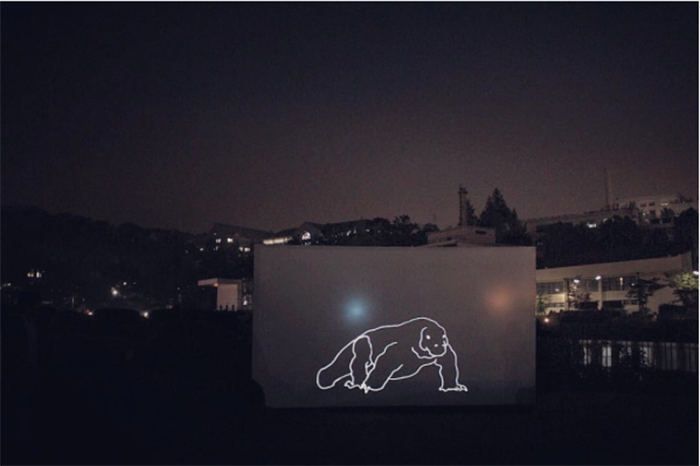 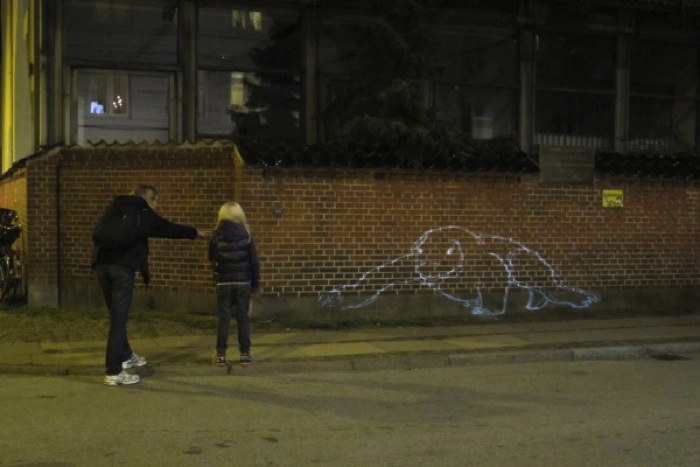