Cecilia was commissioned to do an animated background and an animation telling the story of the importance of weaving in Viking culture. The images are from The National Museum of Copenhagen in October 2017.

The Follow The Vikings Roadshow is a Creative European Project that celebrates the cultural and historic impact of The Vikings. Craig Morrison, the creative director of the Roadshow, has commissioned several contemporary artists from all over Europe including actors, musicians dancers and film makers to create a visual celebration of Viking heritage. The Roadshow will be touring to 12 cities in Europe.

Animation by Nadia & Alma. Drawing and concept by Cecilia Westerberg 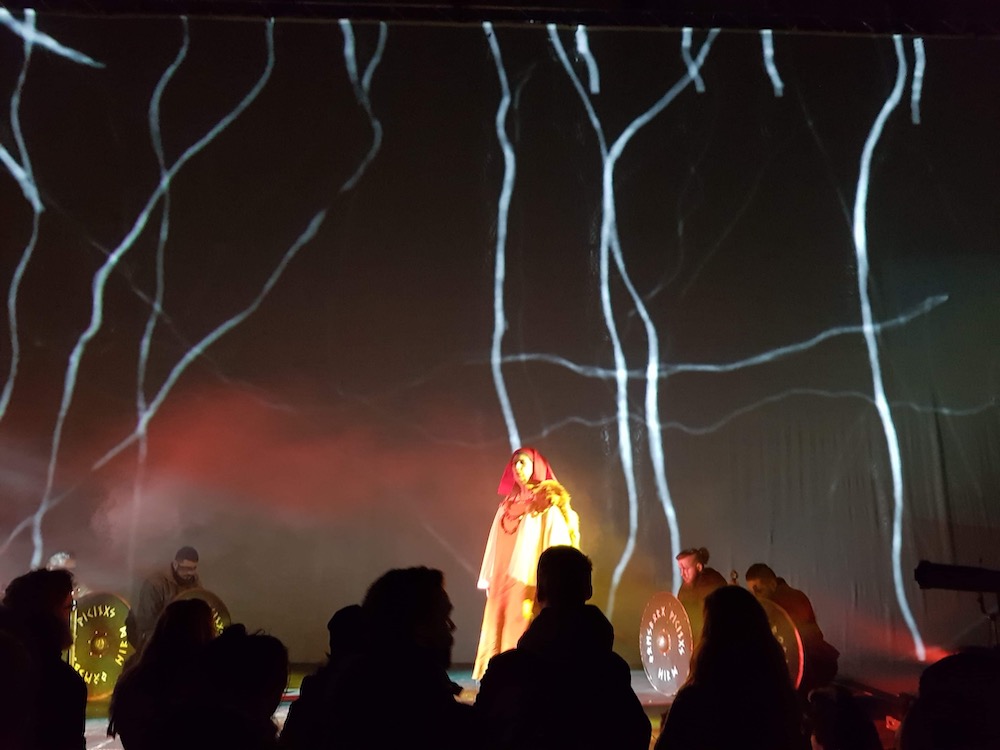 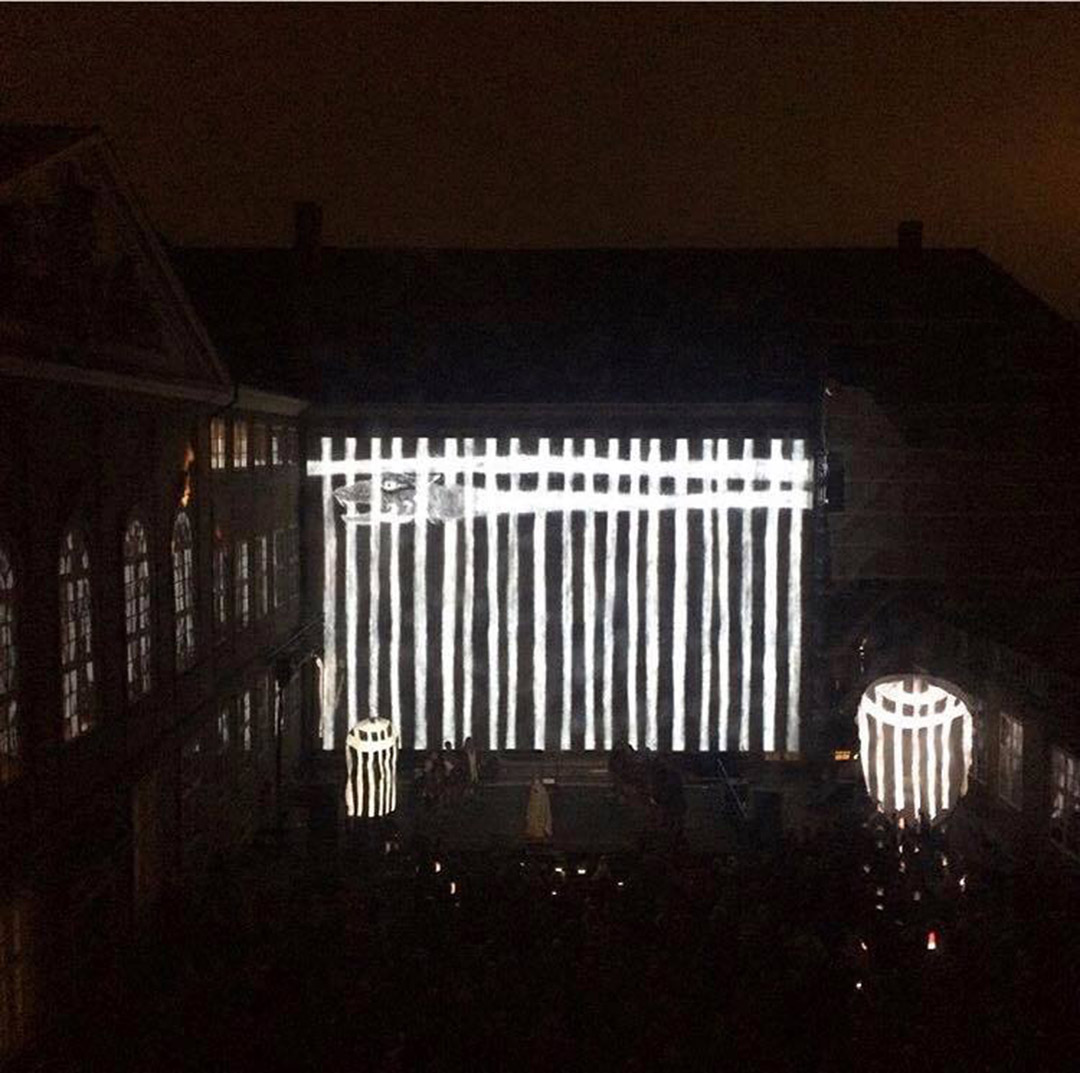 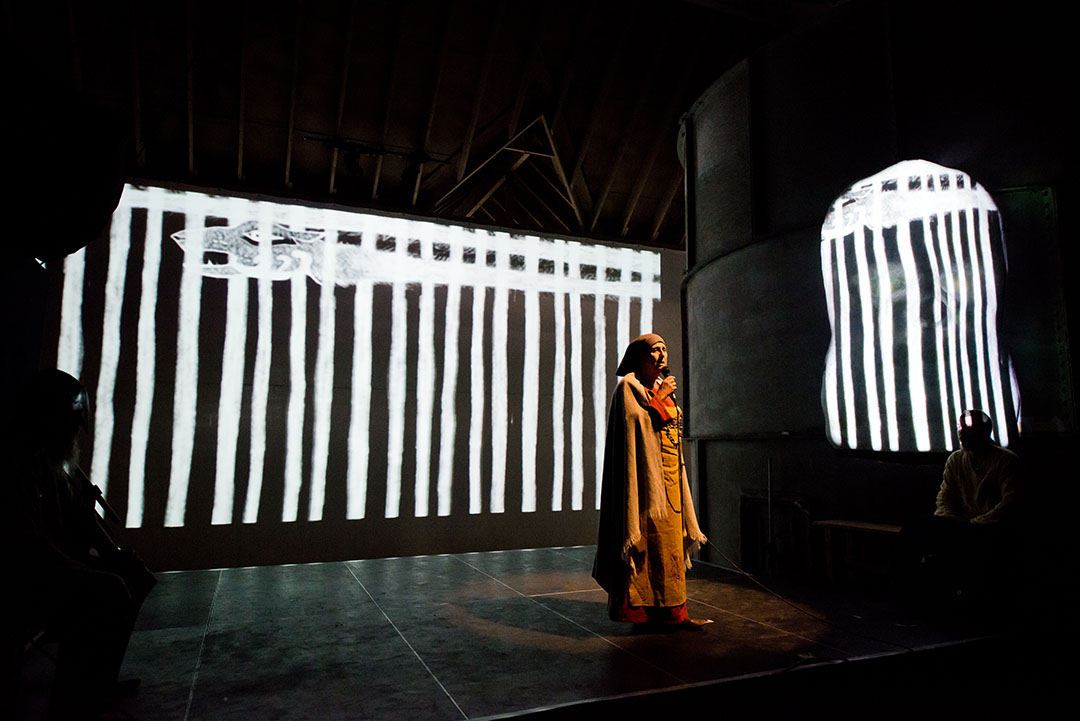 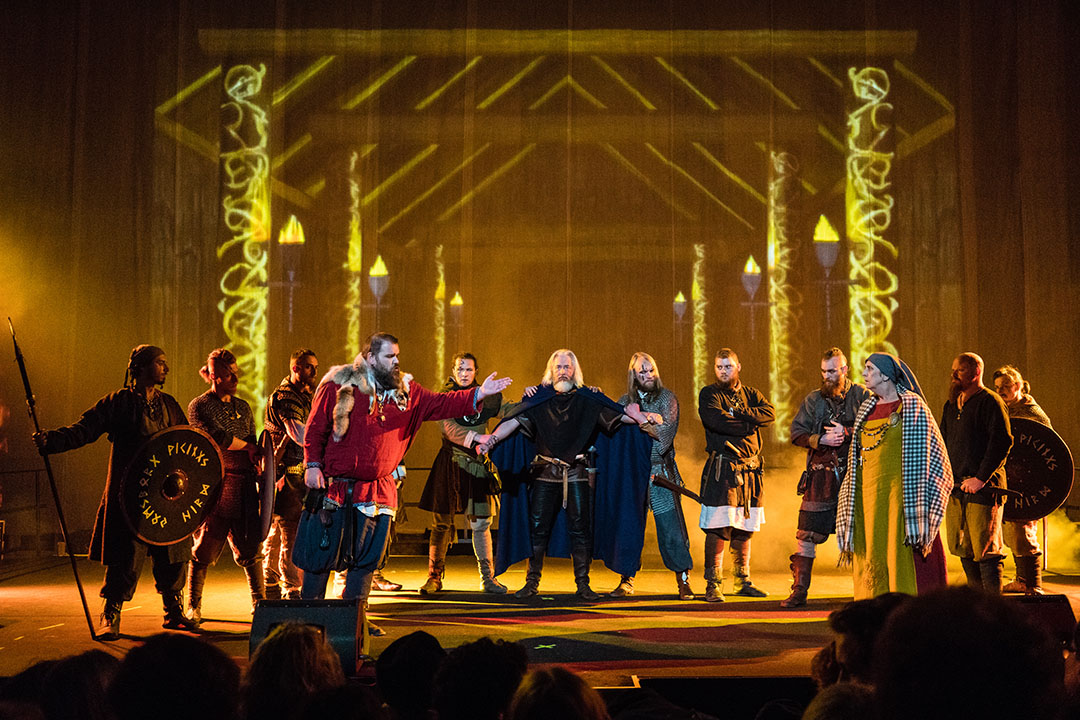 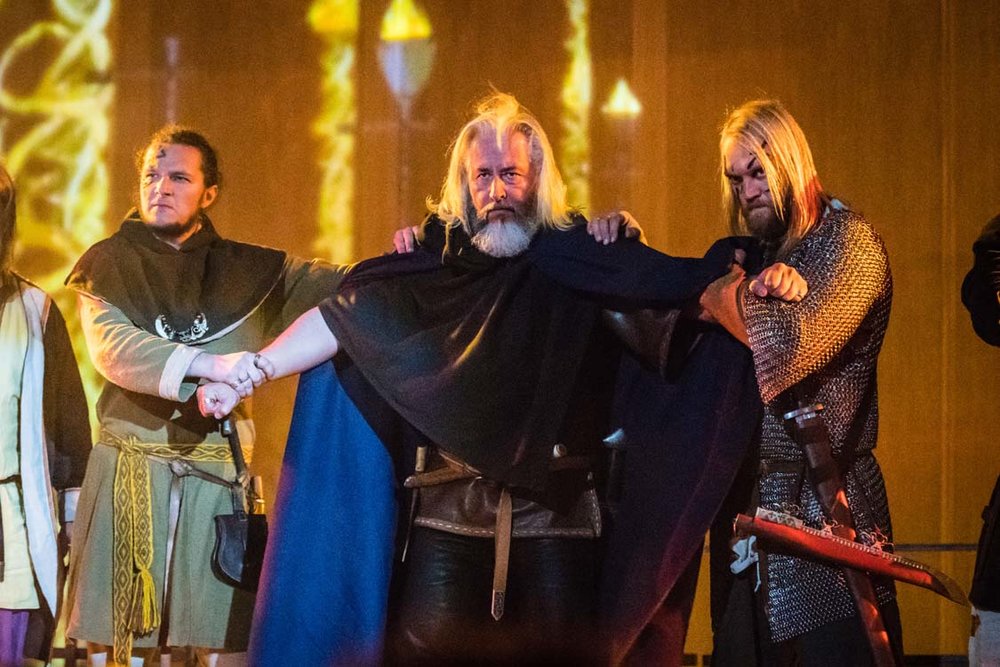