Greenlightdistrict? was a festival and exhibition at Kunsthall Grenland, an art hall situated in Porsgrunn, Norway.
At Greenlightdistrict? Stine Gonsholt and Cecilia Westerberg created a film inspired by the peninsula Herøya located out of Porsgrunn. Since 1929 Herøya housed a big industrial park with factories producing ammonia and fertilizers, incombustible matters with magnesium oxid and pvc raw material creating heavy pollution around the fiord area.

The project has the development of Herøya under review. The work has references from both reality and the art world. Different times are combined with focus of an unbalance between nature and civilization, light and darkness.

The film shows a continually loop highlighting the cycle between nature and civilization. When one takes on too much – the unbalance appears and needs to be re-established. From an utopic to a distopic landscape.

Parts from Pieter Bruegels graphic artwork ‘Big Fish Eats Little Fish’ from 1557 are represented in the film through the shape of a big gasping fish and other mutating figures moving across the seabed.

Test 4.1 is the first collaboration  in animation by Gonsholt and Westerberg. The film is commissioned by the art festival Greenlightdistrict?. 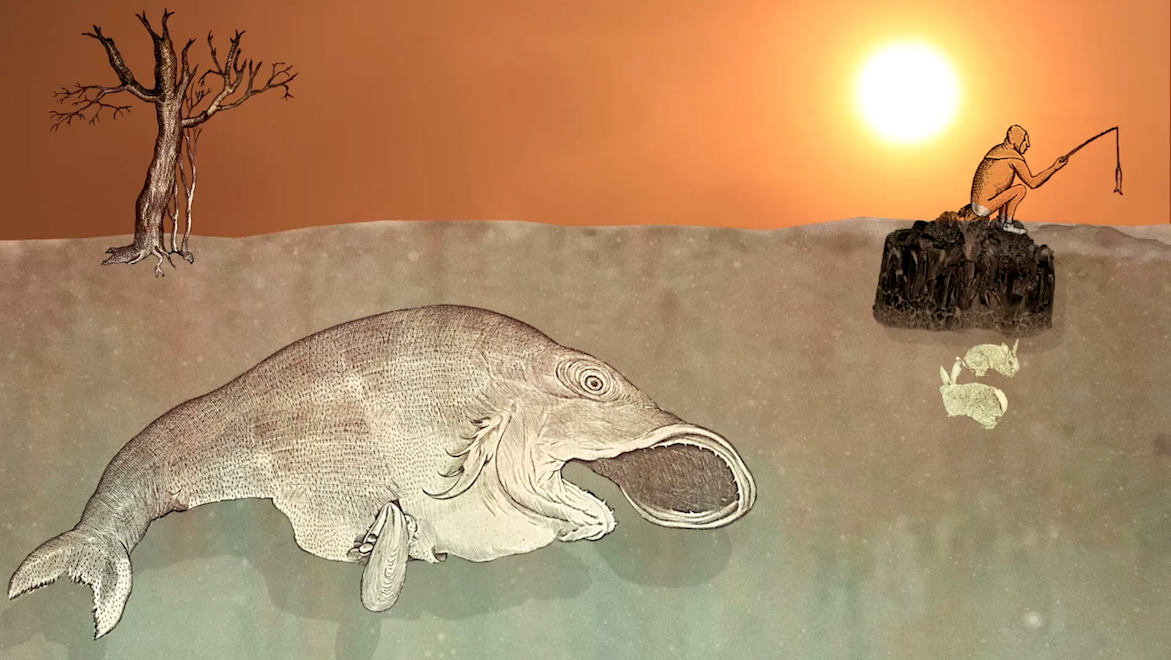 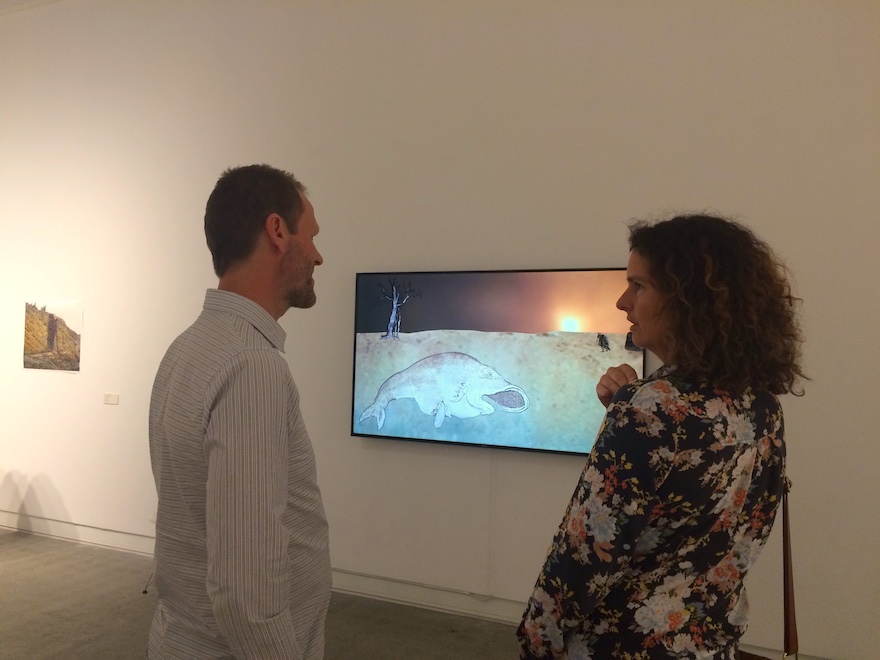 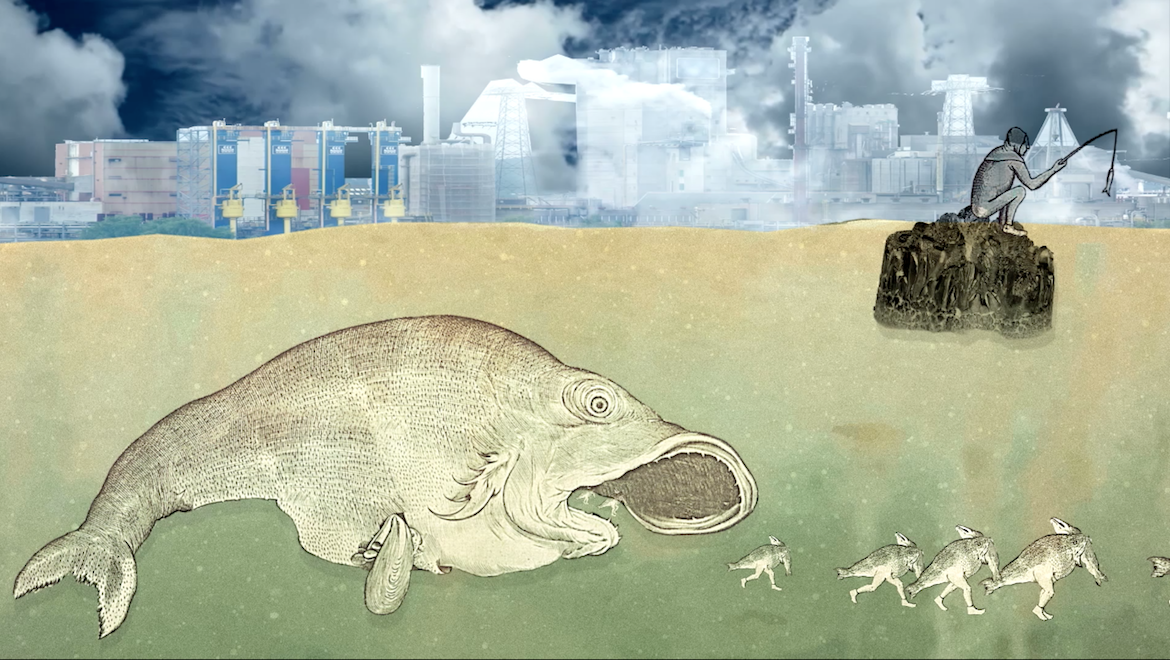 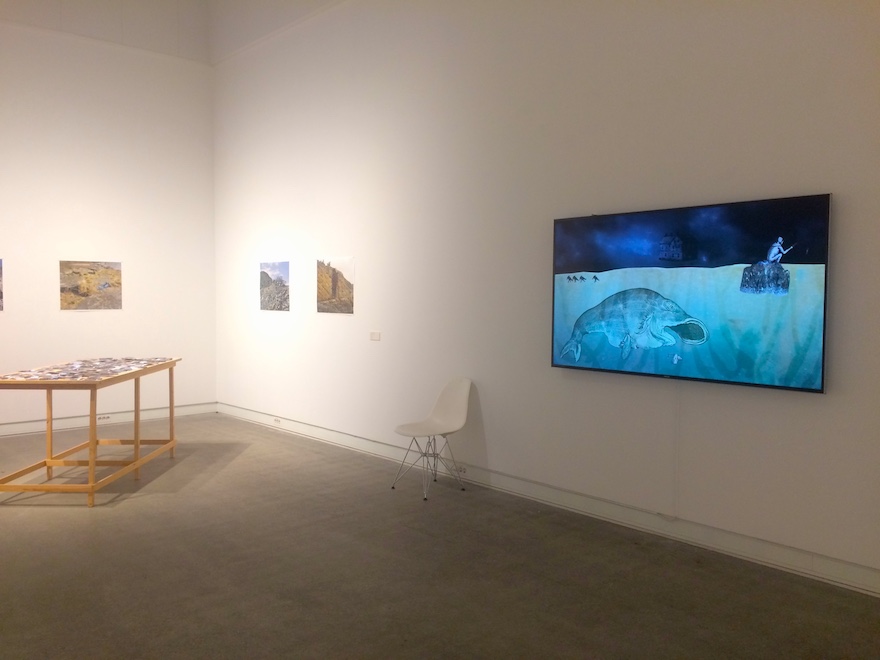 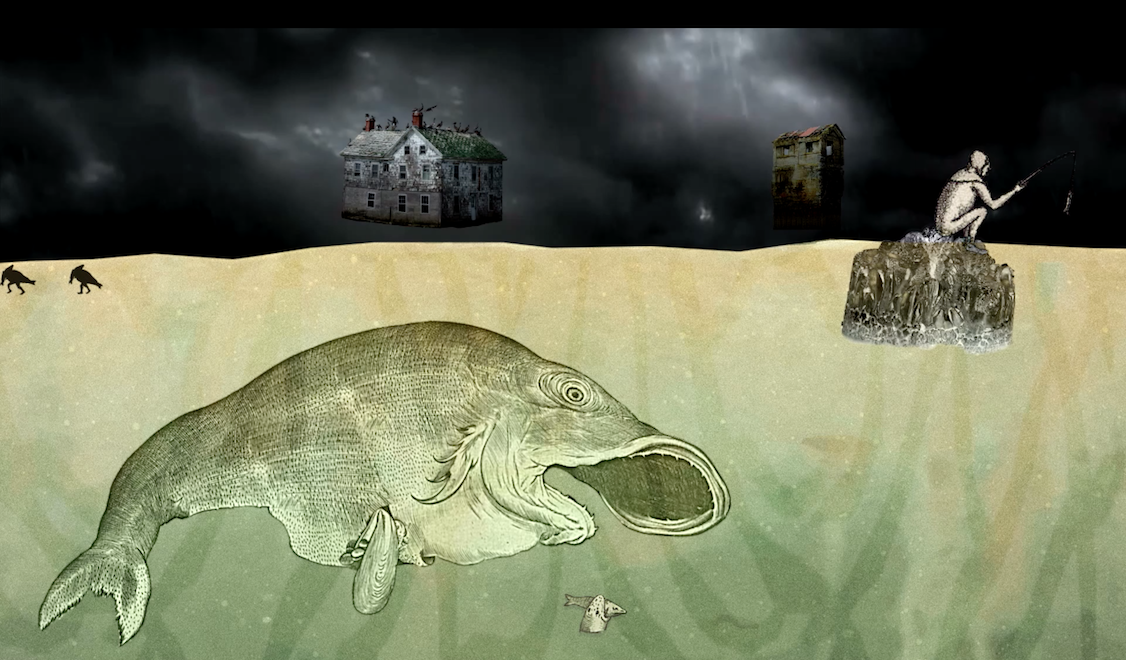 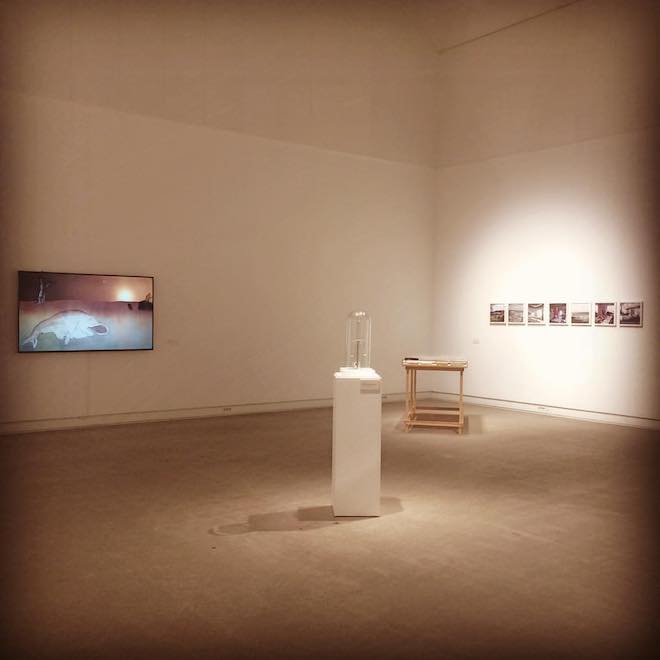