An 11 minutes long animated sound story from Iceland. 2012/16. The aim of the project was to visit three deserted farms in Iceland and conjure up images and stories of the people who had lived there. The animation has been shown at The National Museum of Iceland in Reykjavik and was part of List í ljósi festival in Seydisfjordur in 2016. 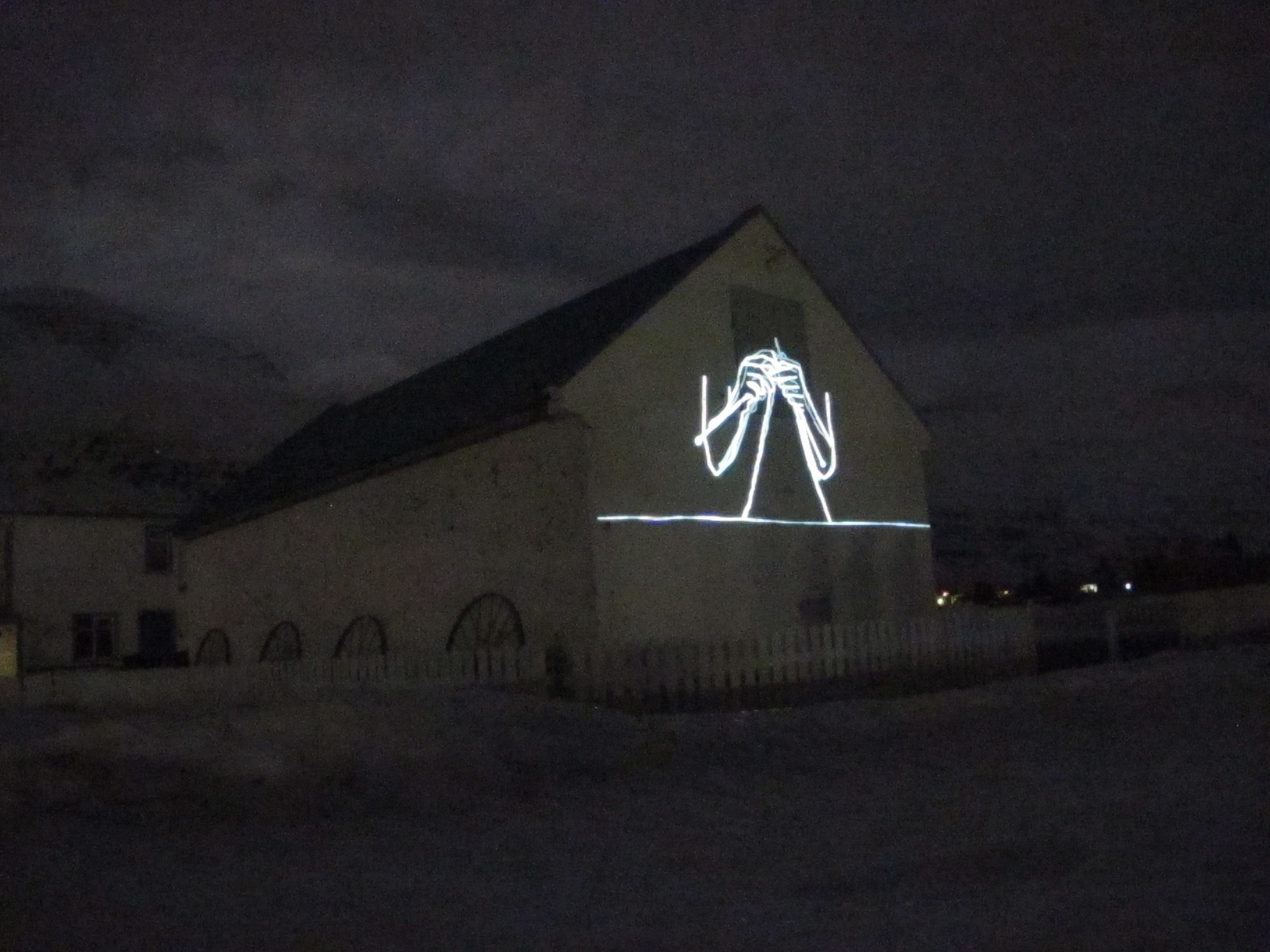 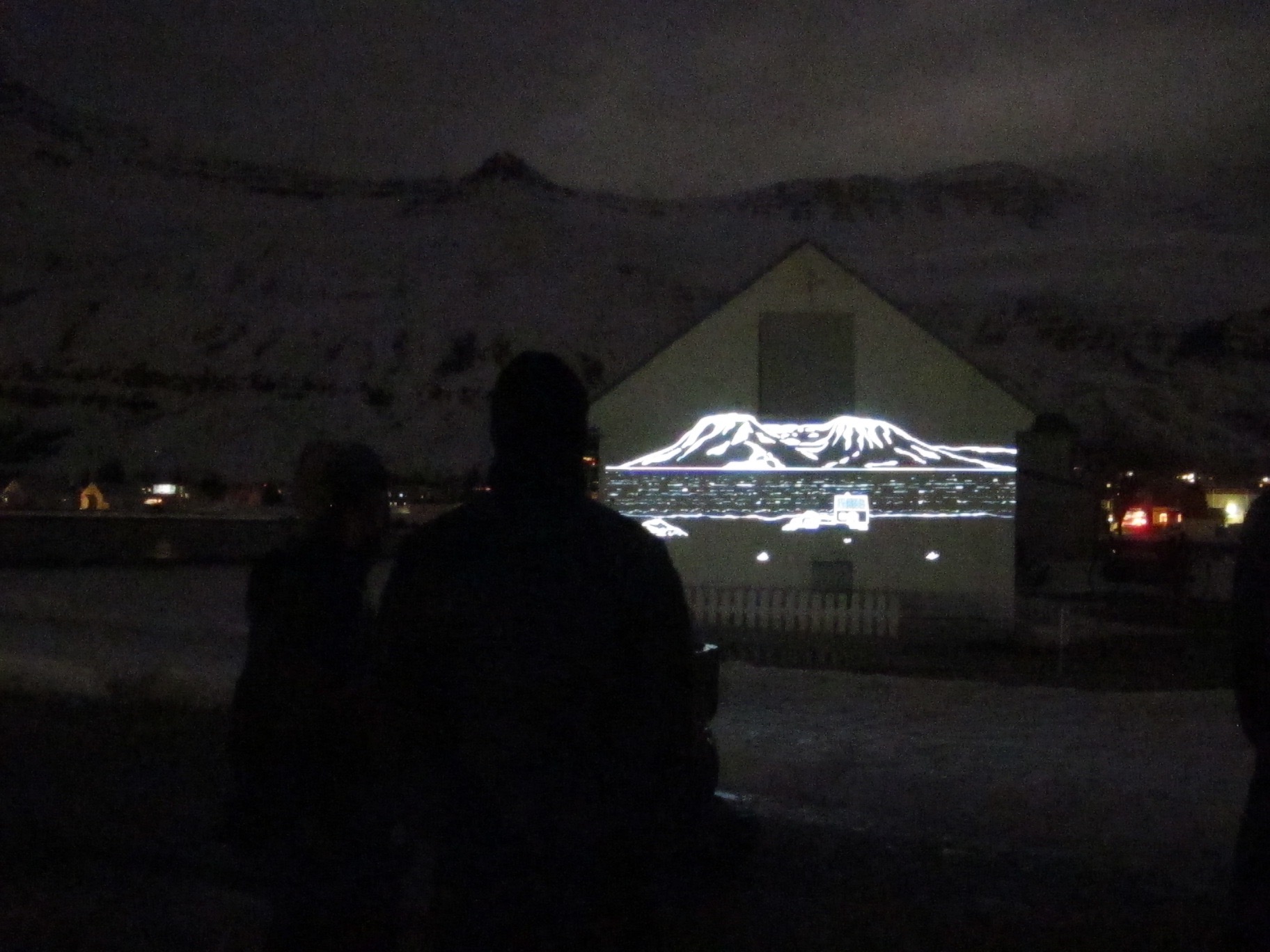 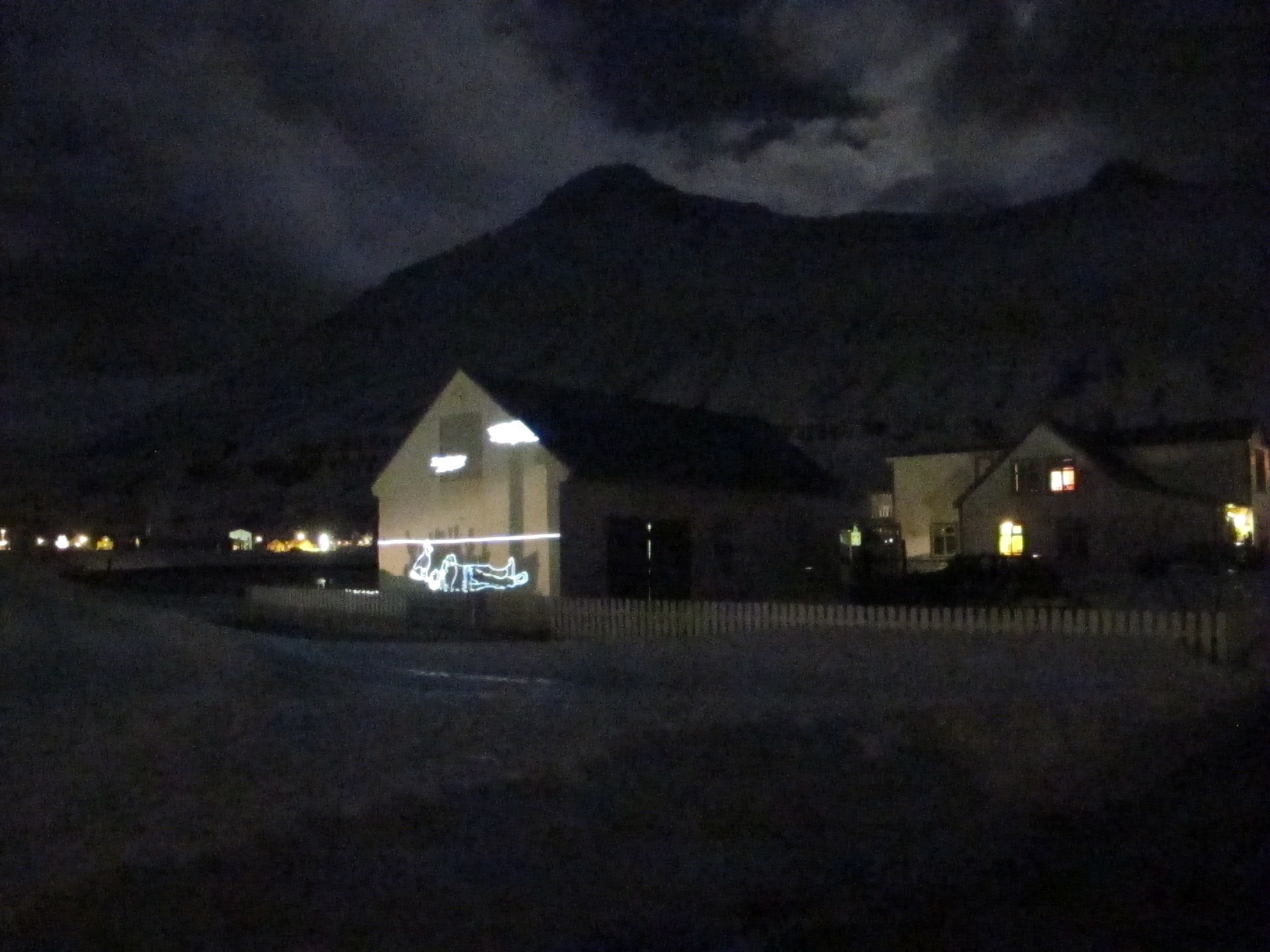 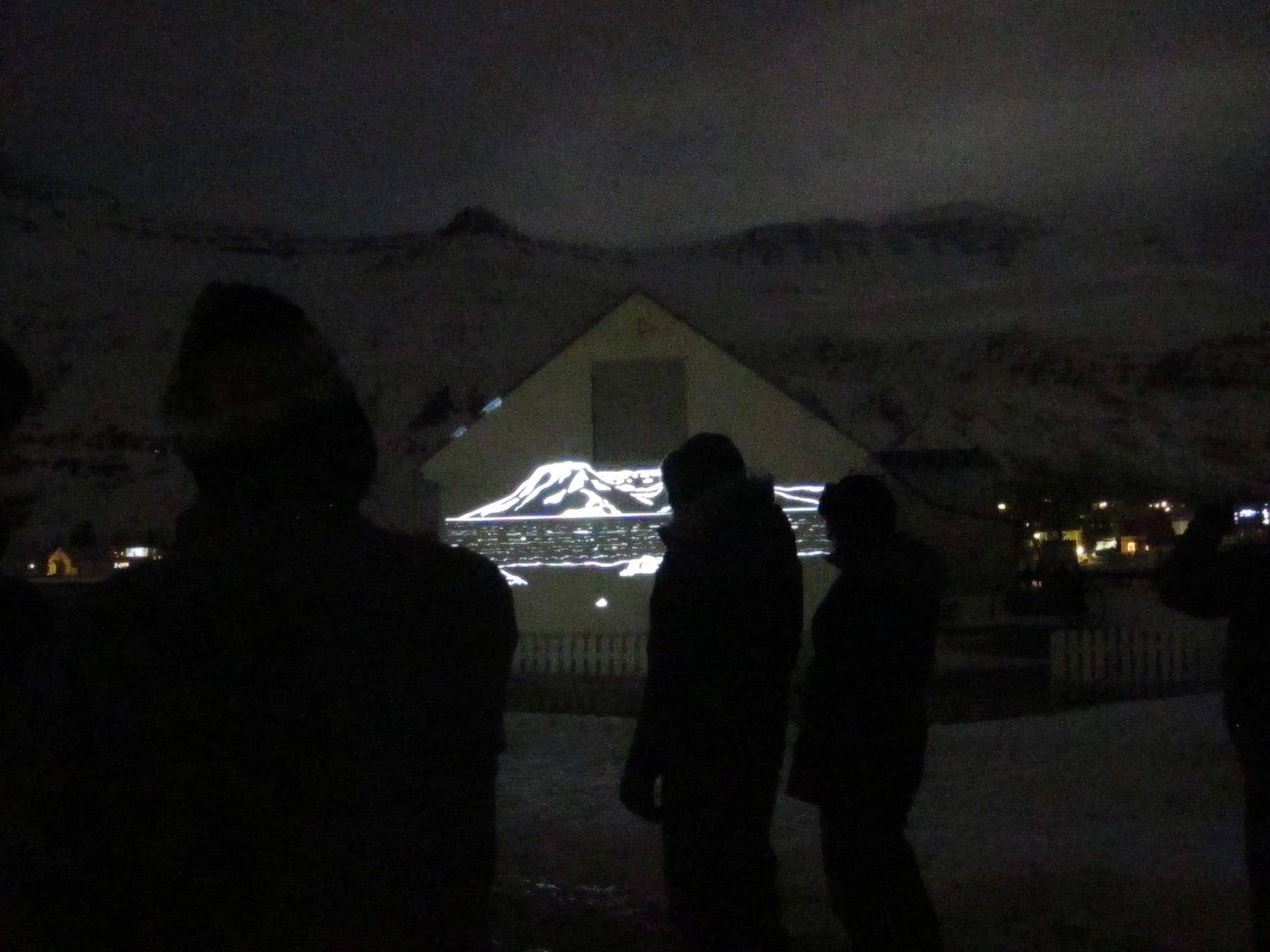 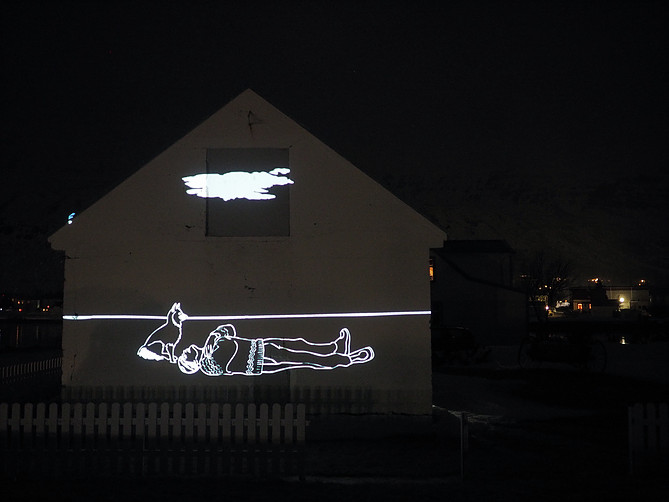 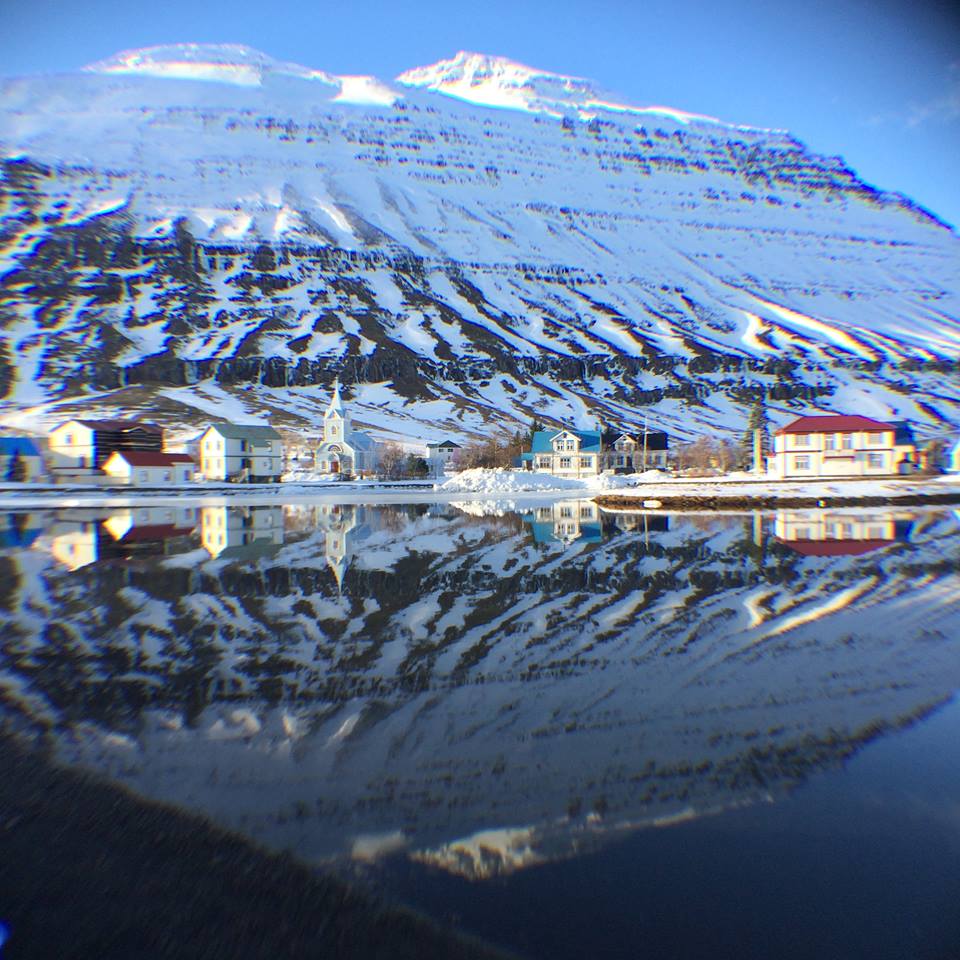