Cecilia Westerberg works with 2D animation and minimal line drawings to create whimsical animated sequences that capture her observations of life. The work offers a purity and beauty in its simplicity that is often humorous and engaging.

“In Adelaide, Westerberg has created another site-specific line animation. River Creatures will be projected onto the ‘waterfall’ at the end of the new footbridge in Elder Park.

Of her new work, Westerberg writes, ‘I was interested and intrigued by the texture and mythology of water and wanted to use that as a part of the animated installation…So I came up with the idea of a creature who lives by the bridge and only surfaces on the waterfall at night. The piece will be a digital white-line animation on a black background…I have been inspired by an image of a beast with an open mouth – which could be the whale-monster  Leviathan or the entrance to Hell envisaged as the gaping mouth of a huge monster, very common in depictions of the Last Judgment until the end of the Middle Ages. The mouth is a portal to other worlds.’

There is a magic to creating images of light, images that are there and yet not there. In Westerberg’s new installation, the mouth of the River Creature is ‘a portal to another dimension and allowing magic to flow through’. In Blinc, modern technology and artistry are combining to bring folklore and ancient tales to life. Now that’s magic. •”

From an interview in the Australian magazine Imprint volume 50. 2015. http://issuu.com/ceciliawesterberg/docs/imprint/1 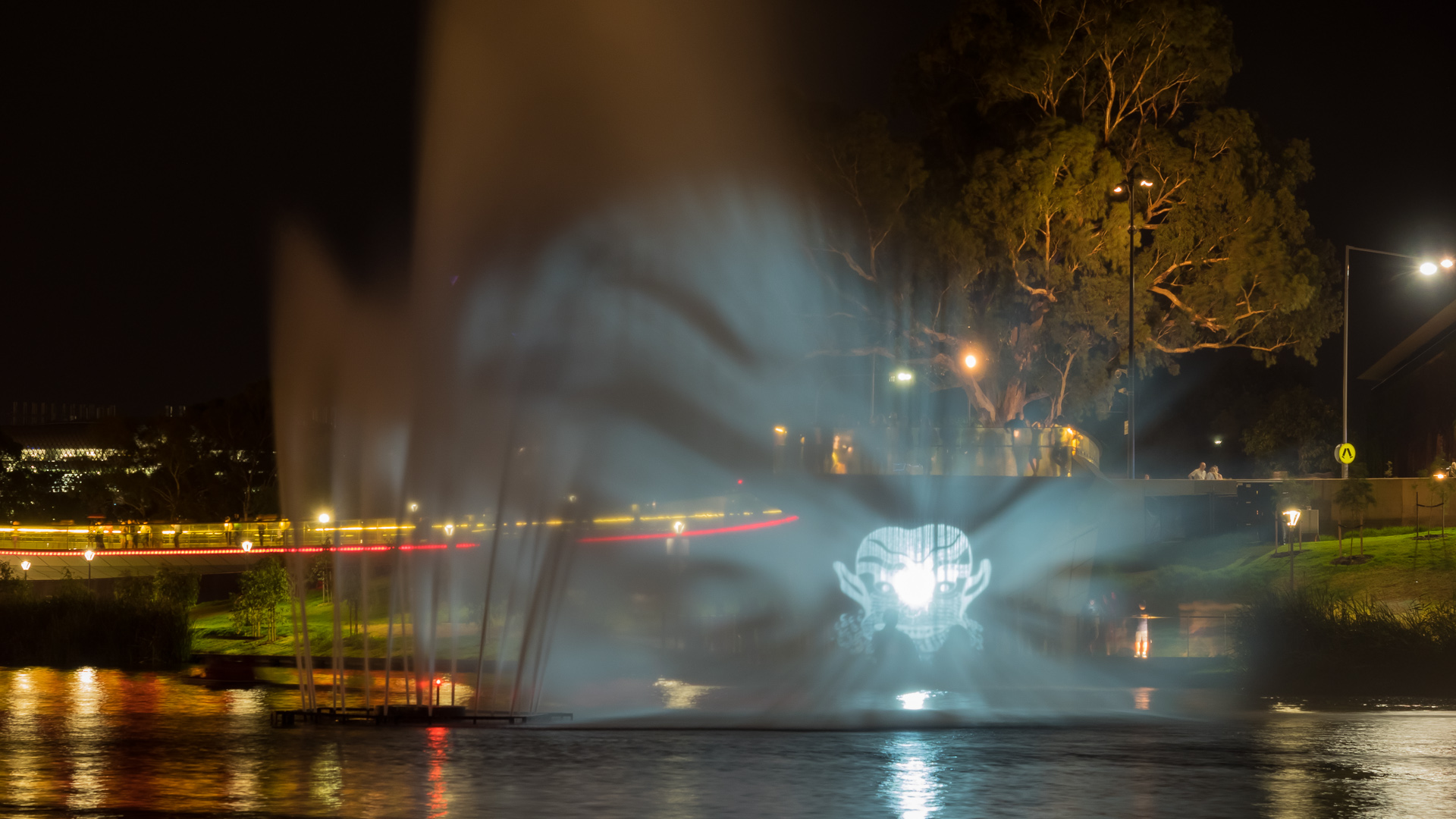 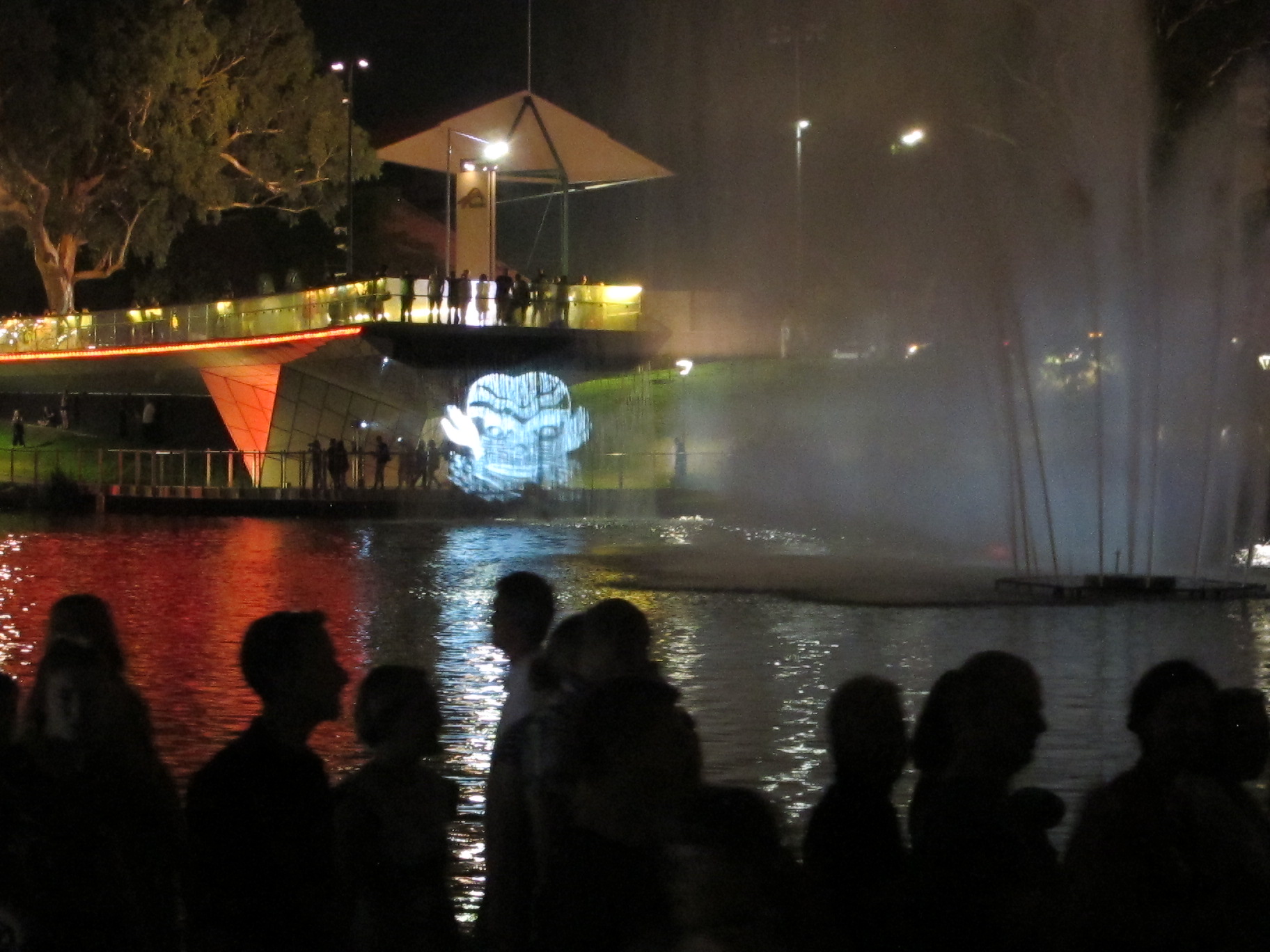 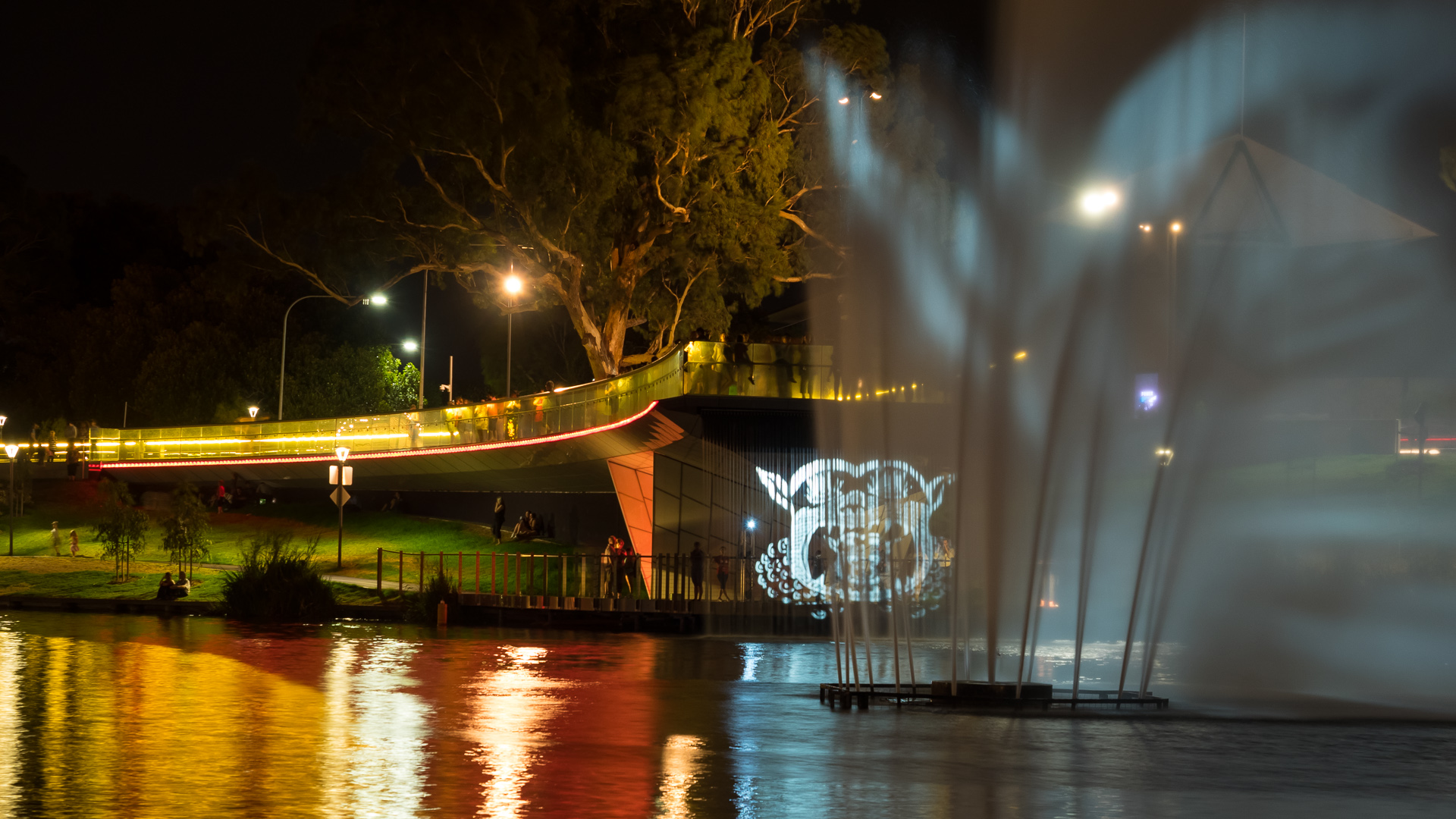 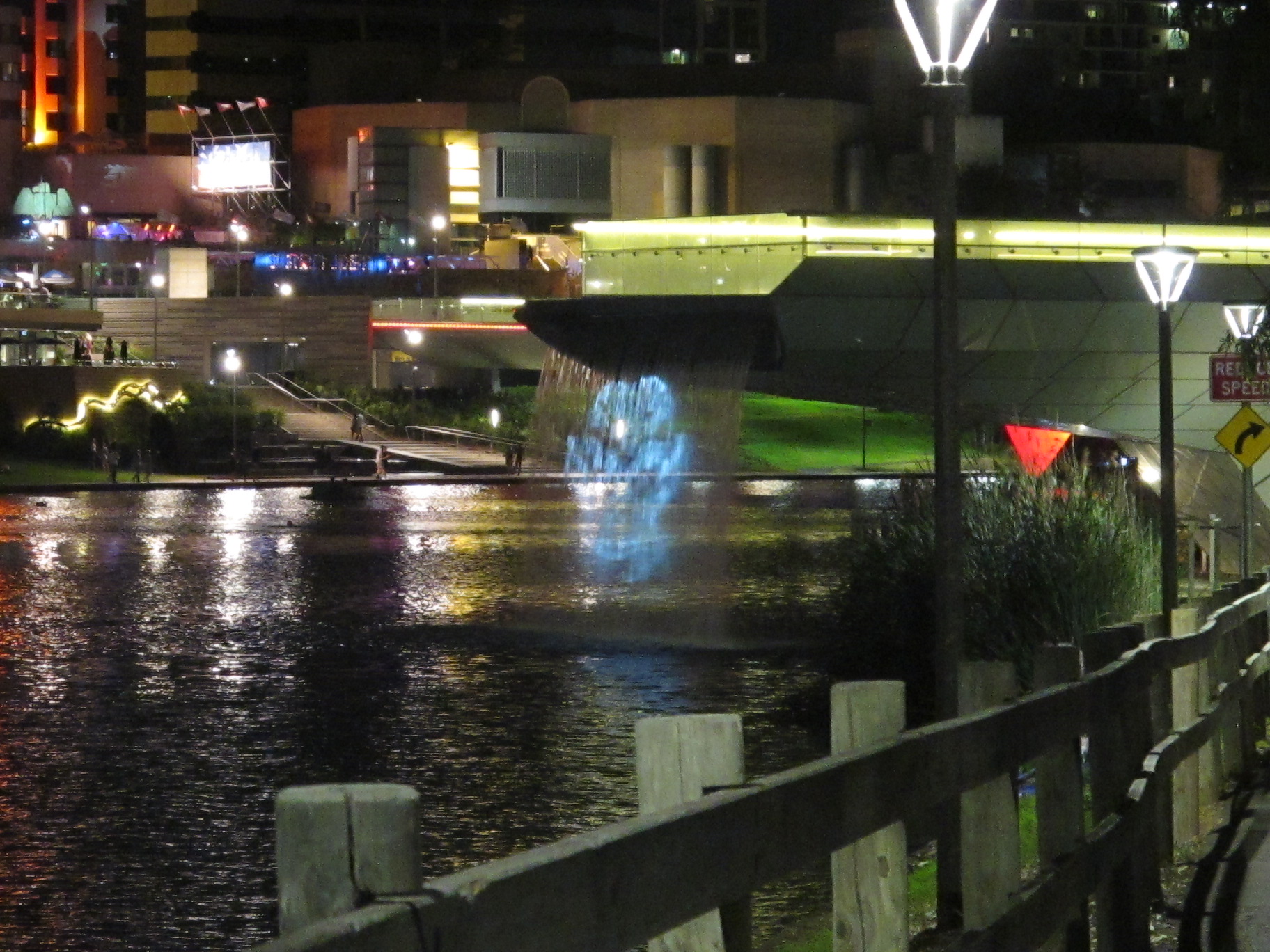